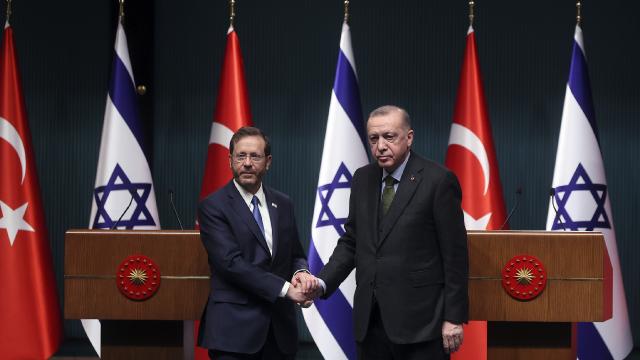 It is impossible to expect Turkey to ignore violations of human rights and international law while normalizing relations with Israel and the Gulf since Ankara's foreign policy does not make concessions on its humanitarian principles
In the past week, "get well soon" messages have poured in from around the world wishing President Recep Tayyip Erdoğan a quick recovery after he tested positive for COVID-19..
Among the many well-wishes, there were two important leaders, Abu Dhabi's Crown Prince Sheikh Mohammed bin Zayed Al Nahyan (MBZ) and Israeli President Isaac Herzog – a significant development in light of Turkey's normalization efforts with the United Arab Emirates (UAE) and Israel.
While President Erdogan is scheduled to visit the UAE early next week, the Israeli president is expected to visit Turkey in mid-March.
From the Turkish perspective, the normalization efforts with both countries are in full swing for the greater good of the Middle East and beyond.
Despite all this, President Erdoğan and Foreign Minister Mevlüt Çavuşoğlu recently said that the rapprochement with Israel would not influence Ankara's traditional stance on the Israeli-Palestinian conflict.
Speaking to the media on Thursday, Çavuşoğlu made it clear that the normalization would not move forward at the cost of Palestine "as some countries have done" in the past.
Many saw the minister's remark as a subtle hint directed at the UAE, Egypt and Saudi Arabia – the three Gulf states accused of making concessions for Israel and contradicting international law while normalizing ties with the Jewish state in the fall of 2020.
But Turkey views its normalization efforts differently. "The further normalization of these relations could enhance Turkey's role in the two-state solution (of the Israeli-Palestinian conflict)," Çavuşoğlu said, emphasizing that Turkey would have close contact with both Palestine and Israel.
It is impossible to expect that Turkey will ignore human rights and international law violations while normalizing relations with Israel and the Gulf. This is because Turkey places people and principles at the center of its foreign policy, which it has no intention of compromising on.
While it may sometimes come at a cost, Turkey has been doing everything it can to uphold and follow these moral principles within the international system, which has been drifting from its humanitarian and legal foundations.
In fact, even if relations do normalize, Turkey will continue to point out what it considers right or wrong about the conflicts in the Middle East. This approach does not ignore Turkey's opinions that differ from that of Israel and the Gulf states, instead, Ankara opts to act after assessing issues while keeping in mind mutual interests.
Turkey follows this communication and relationship model in Syria, Libya and Karabakh with Russia and when it comes to certain issues with the United States.
Now a channel of communication has been opened for Turkey with Israel and the Gulf states. Especially in the new conjuncture following the Arab Spring back in 2010, Turkey conflicted with these countries in terms of politics and principles. Turkey's criticisms of these countries regarding democracy, law, human rights violations and asymmetric attacks have been used at every opportunity against it.
Evidently, Turkey does not intend to move forward with its foreign policy by leaving the past conflicts behind, however, Ankara is aware that it cannot move forward by clinging to the past. Furthermore, Turkey does not see the benefit in holding on to animosity towards these countries forever.
Now, the leaders will take the first concrete steps in this normalization diplomacy. The representatives of these countries will also be among the dozens of heads of state and ministers who will participate in the Antalya Diplomacy Forum to be held next month.
This forum provides a very important opportunity to boost the diplomatic environment and improve communication channels not just for Turkey and its bilateral relations, but all countries.
Obviously, the political disputes and relations in the region are unlikely to drastically change today or tomorrow, but in order for sustainable peace and prosperity to be achieved in the region and world, focusing on the economy, energy, investment, climate, the environment, health and technology will serve this goal based on common interests. Now Turkey intends to achieve this. Therefore, although normalization is dependent on certain political issues, it appears that the region is open to unconditional reconciliation and cooperation in these areas. 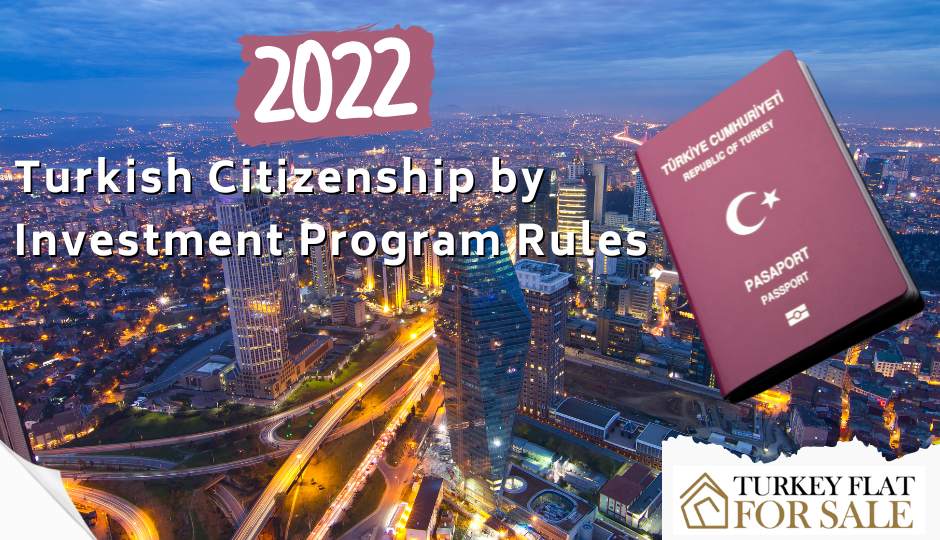 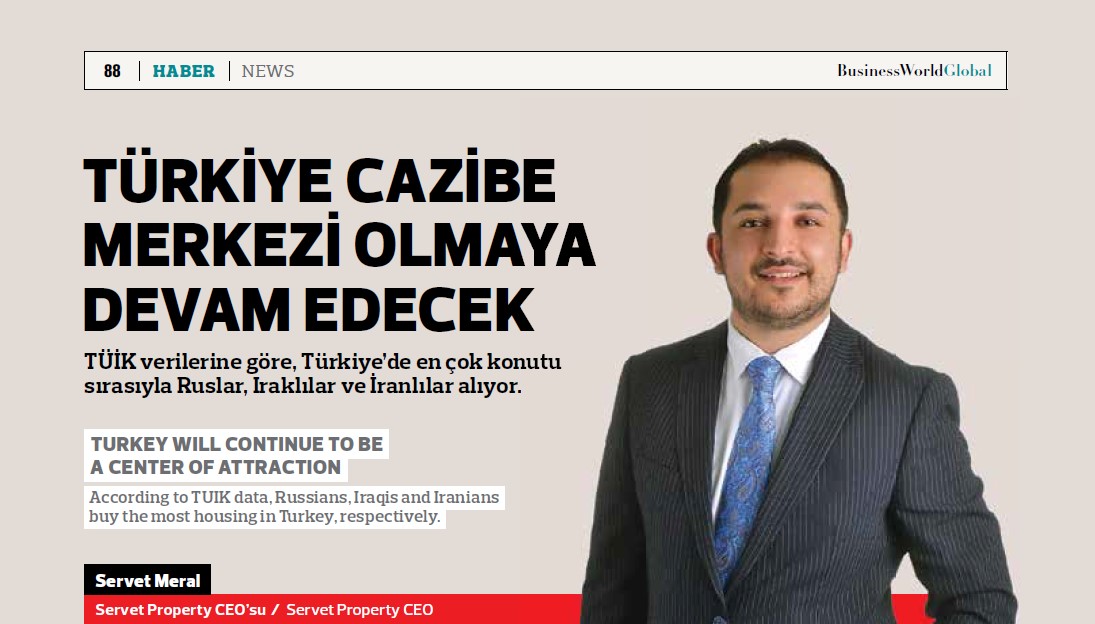 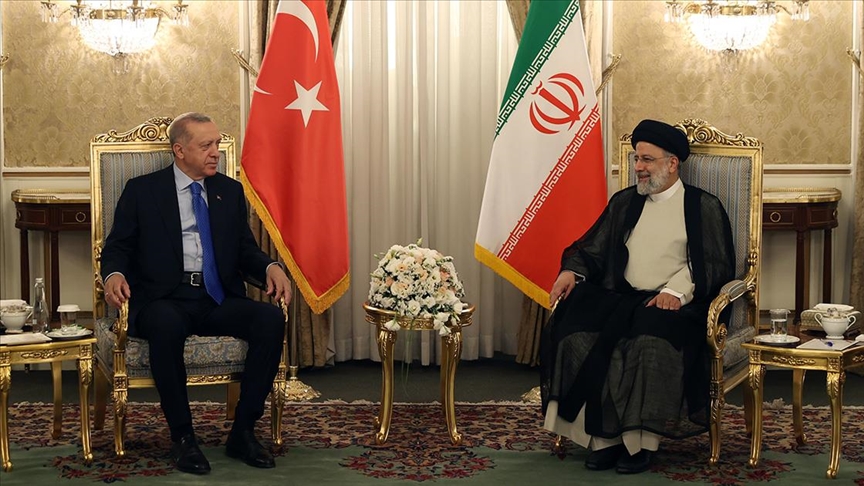 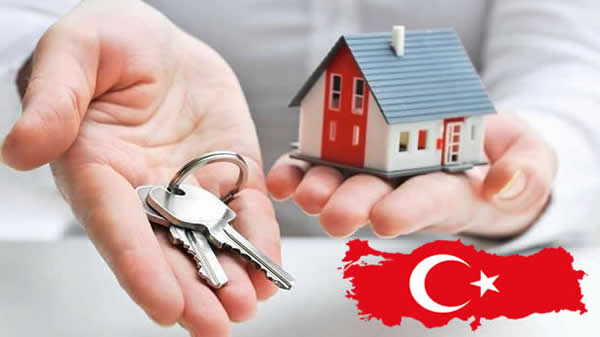 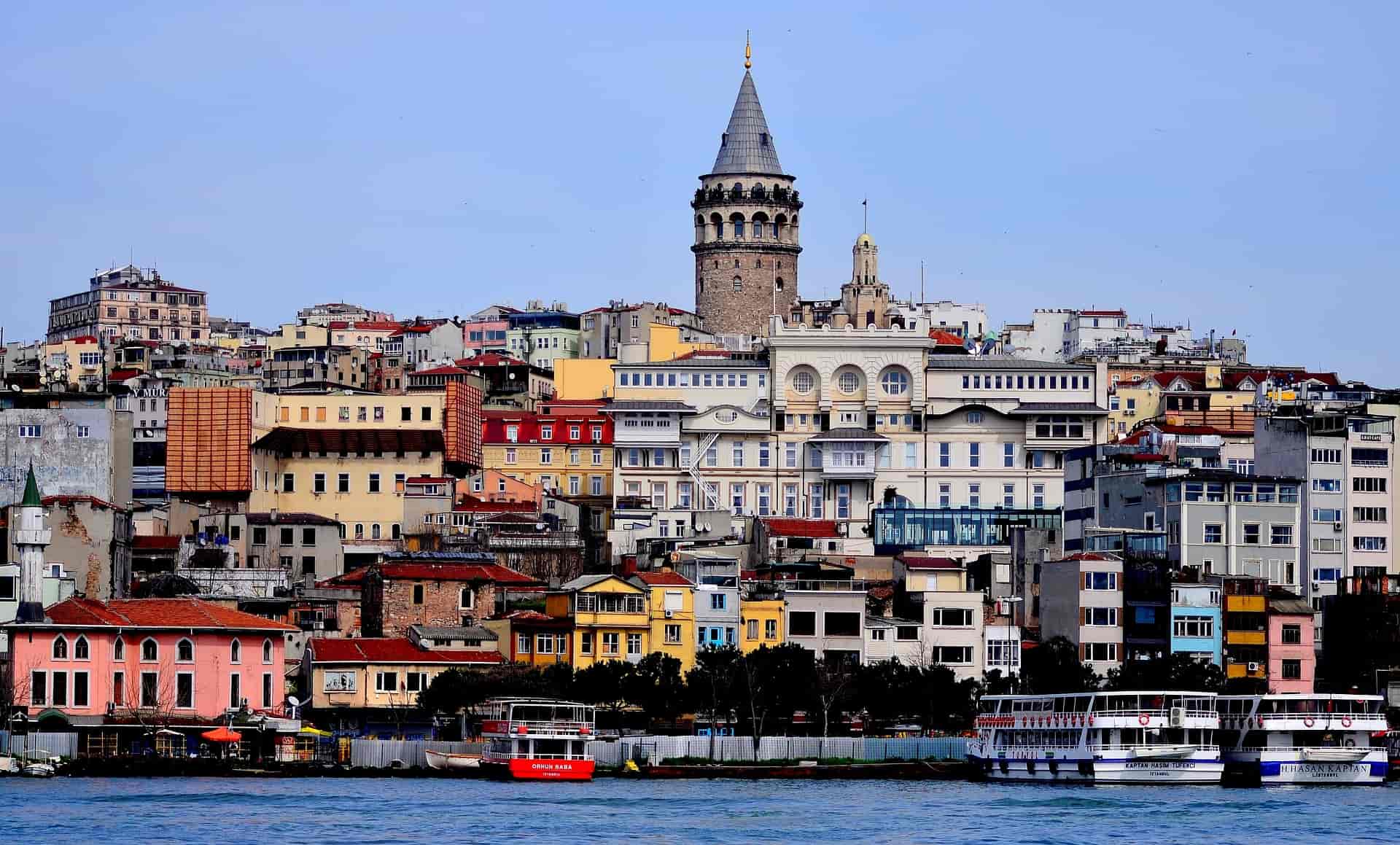 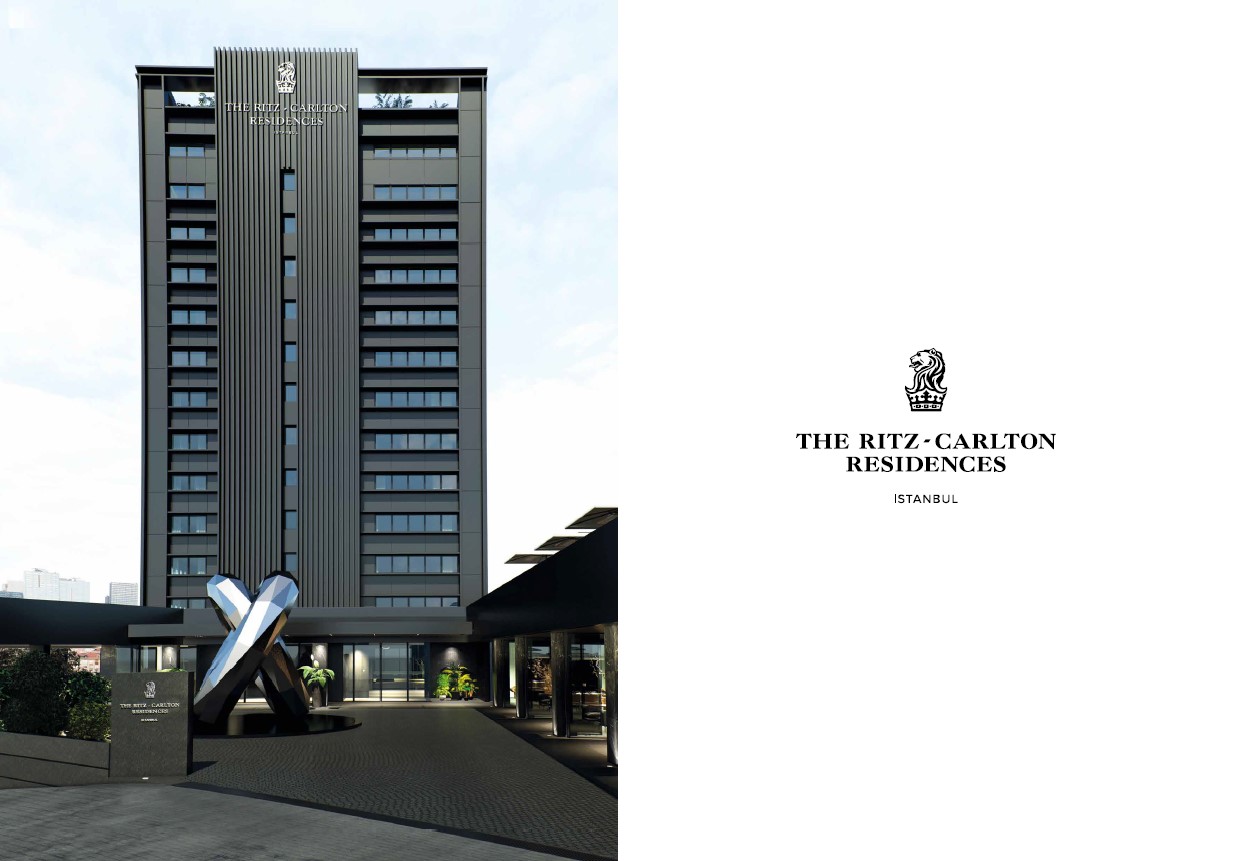 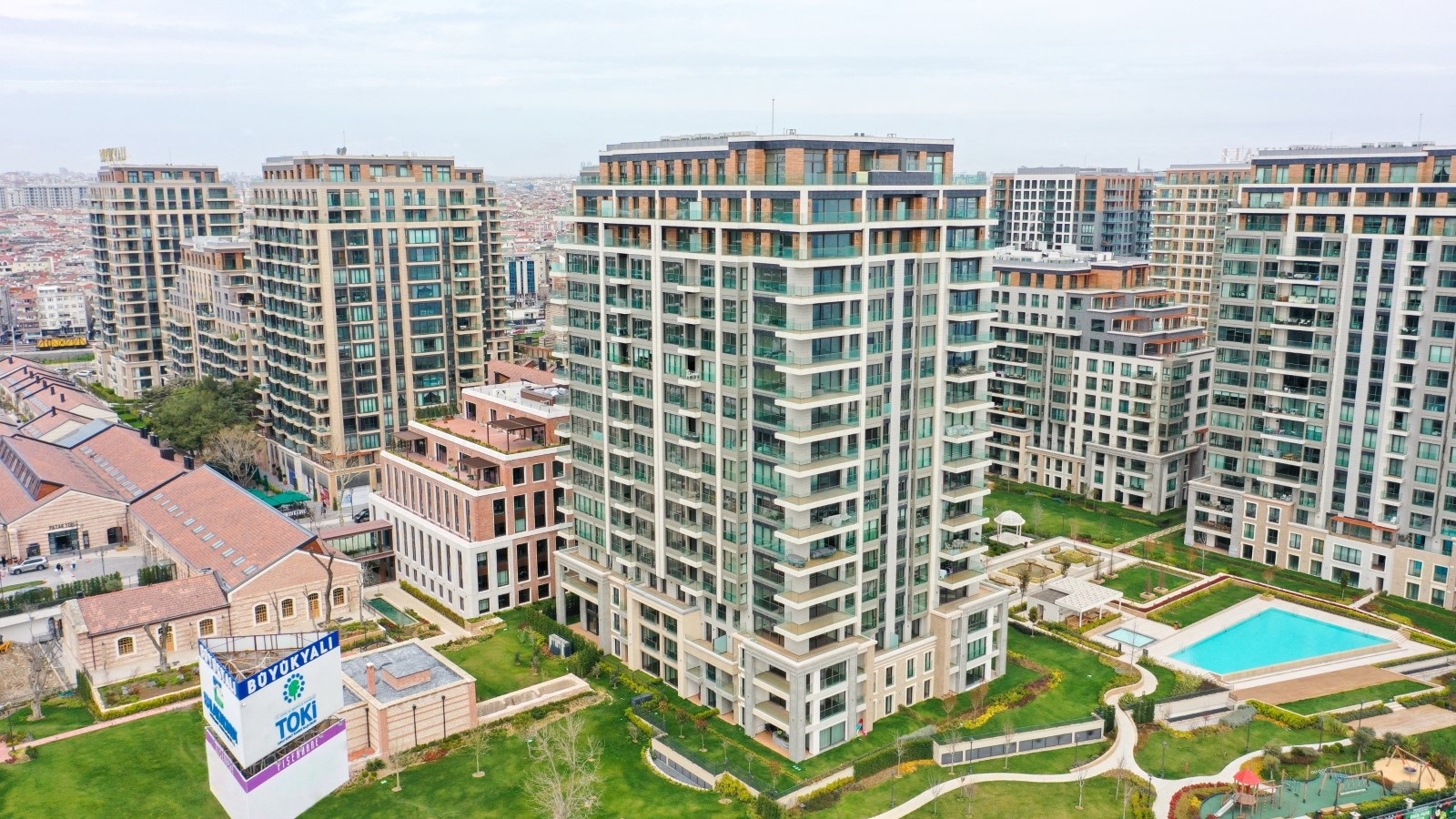 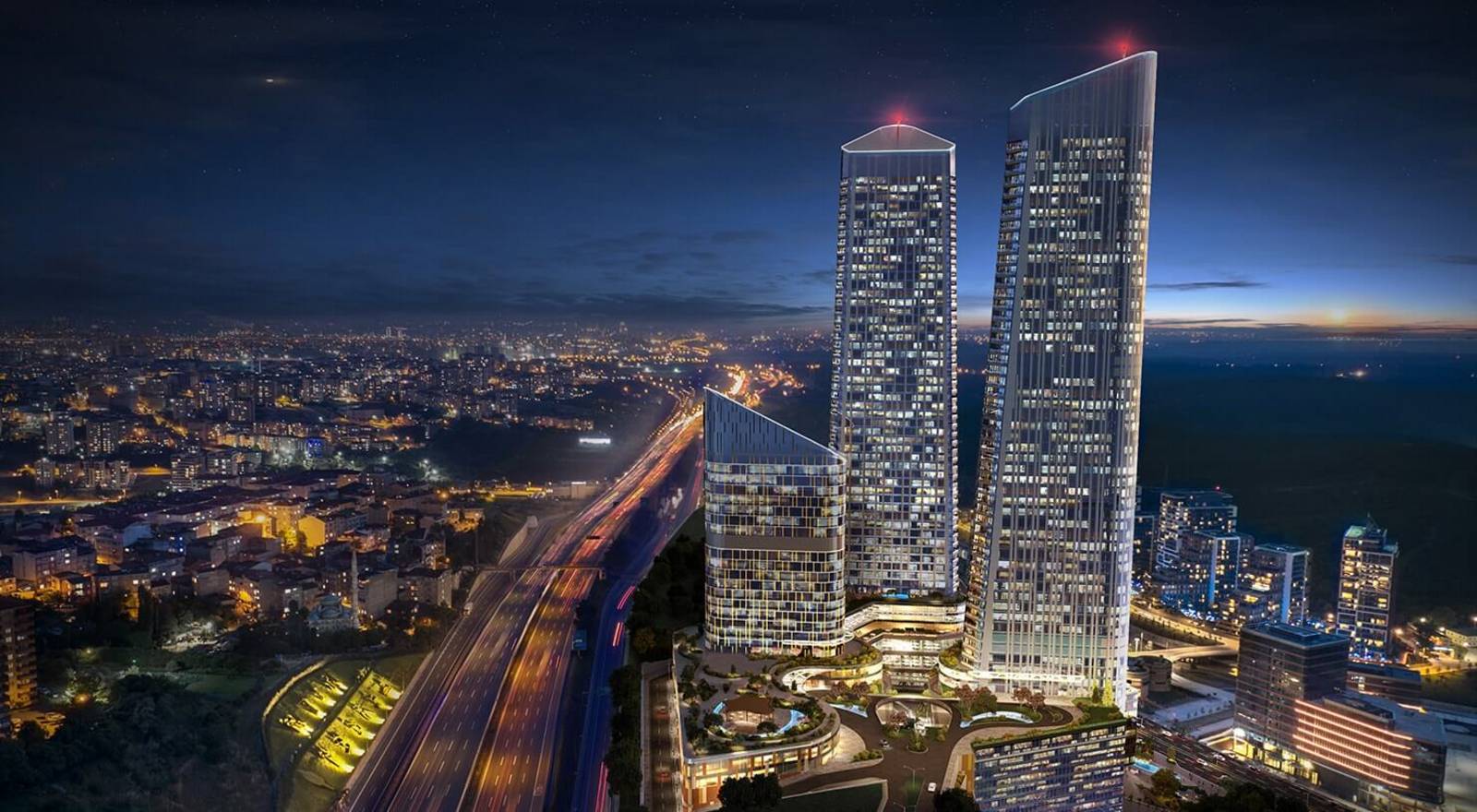 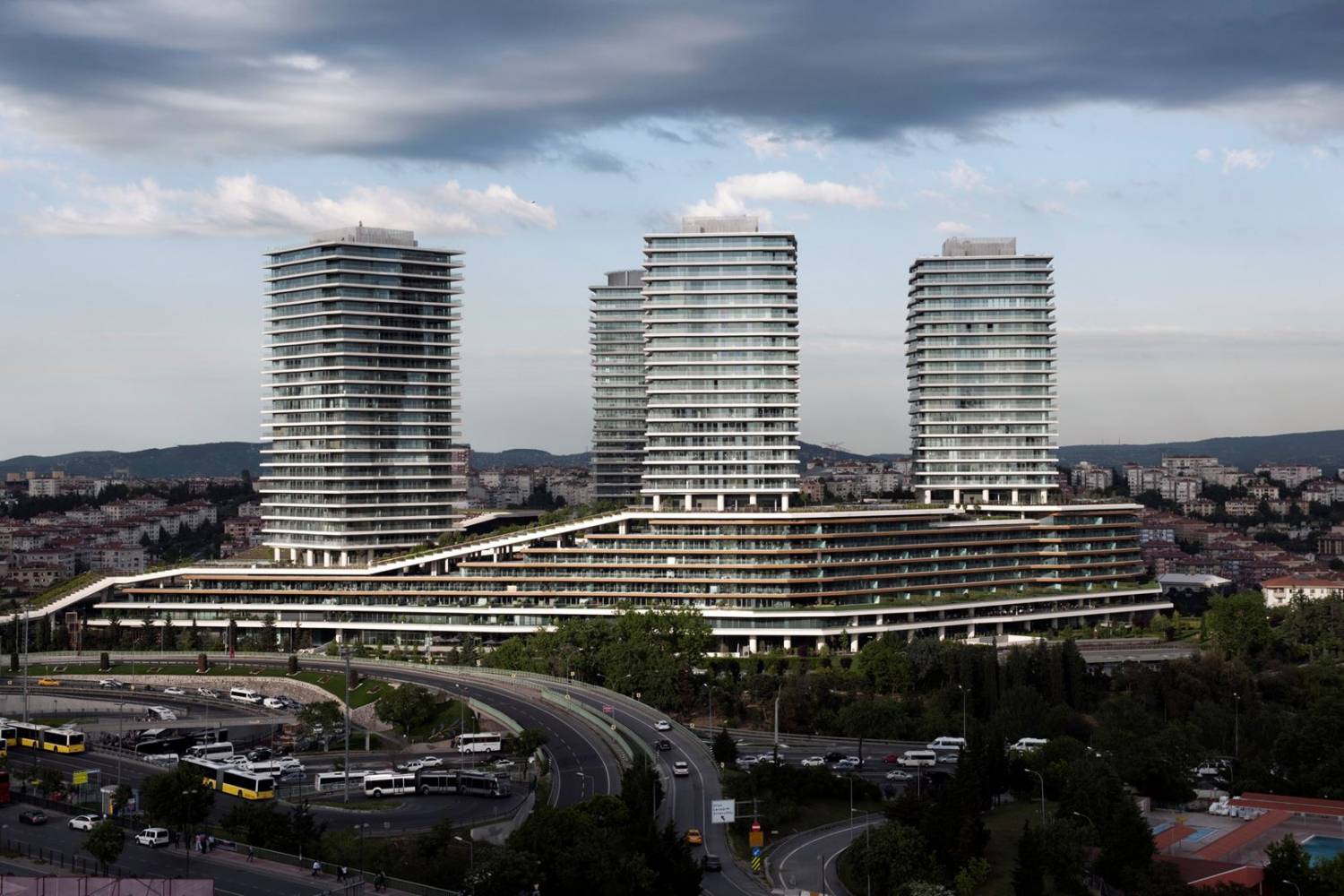 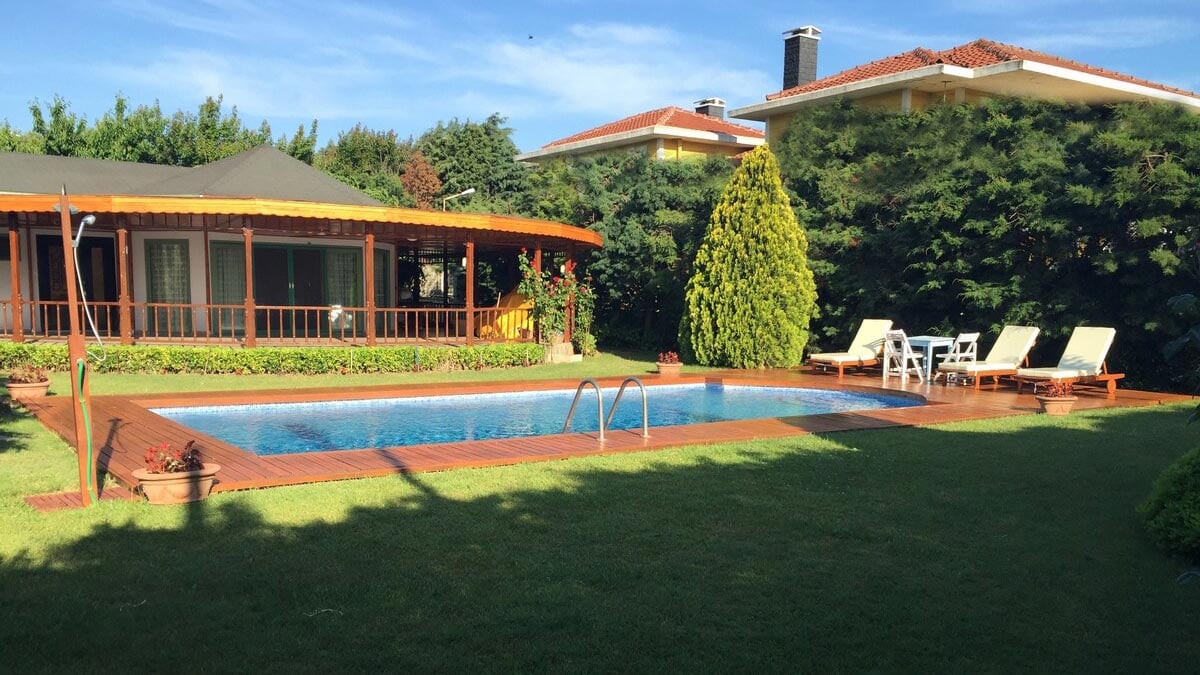 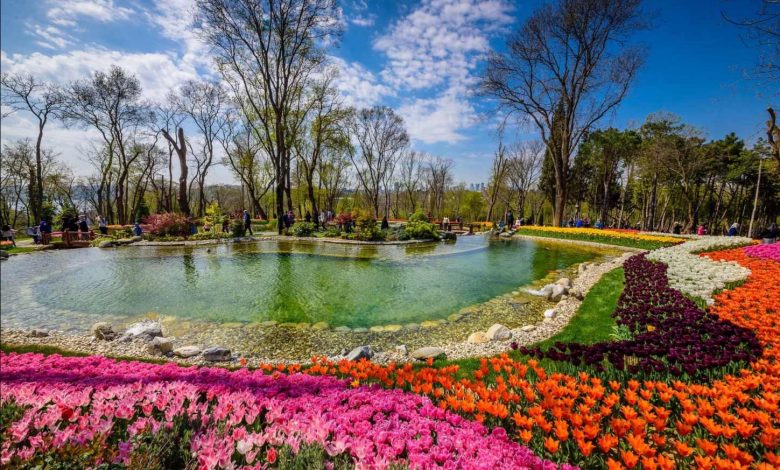 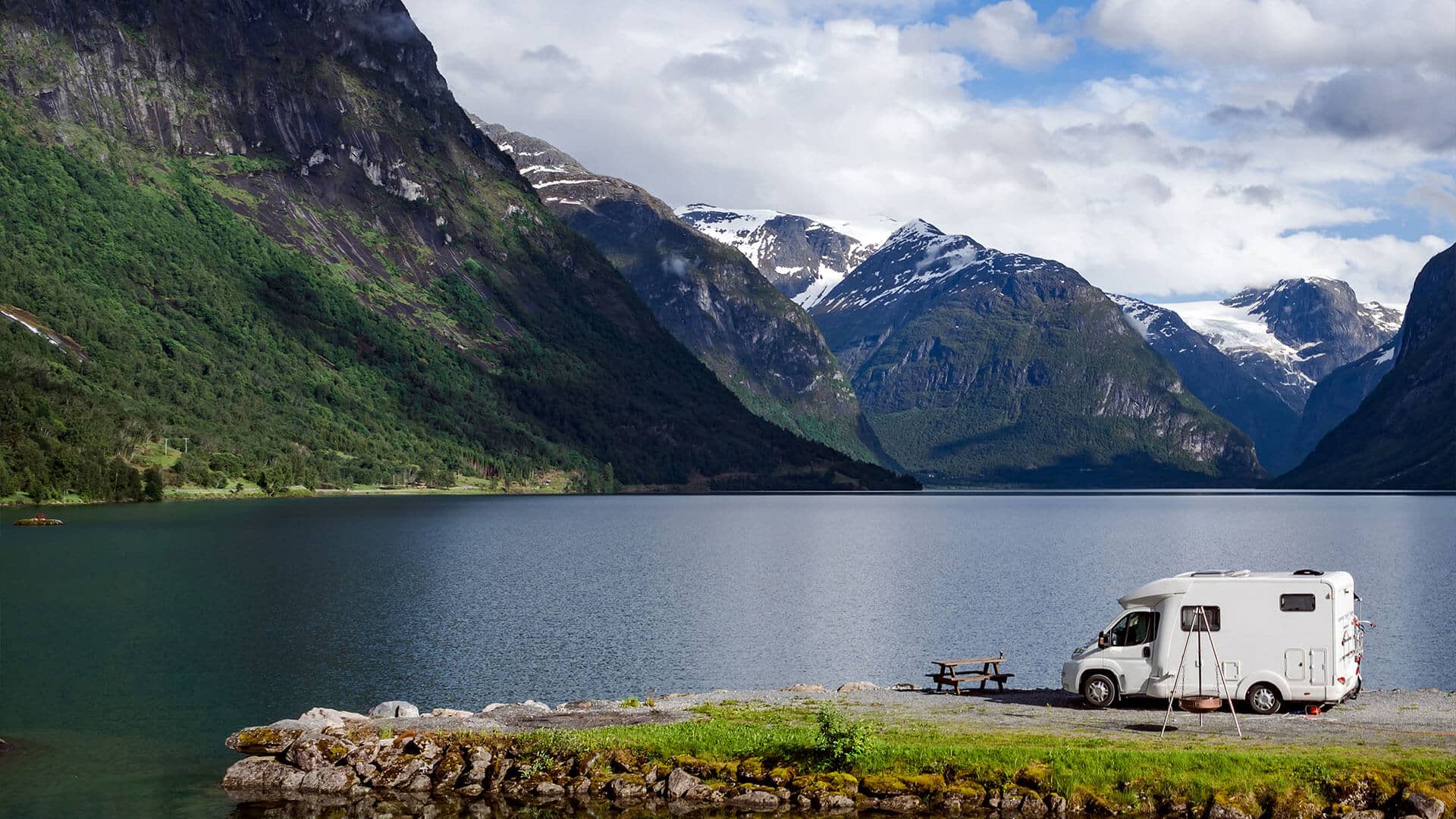 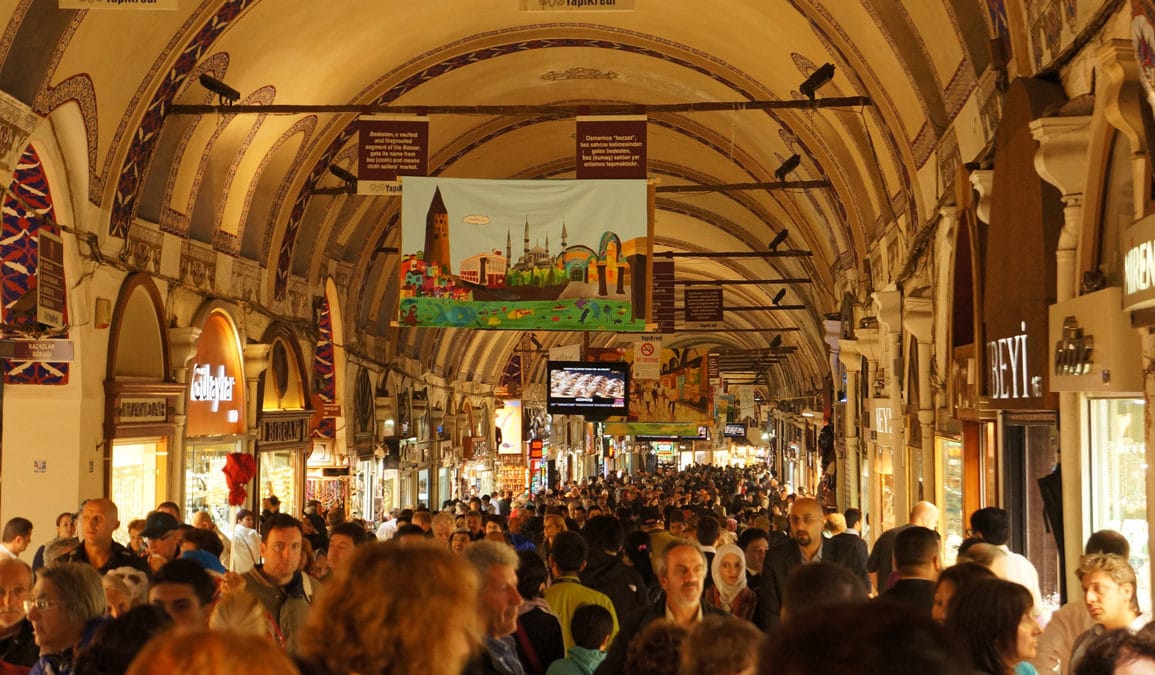 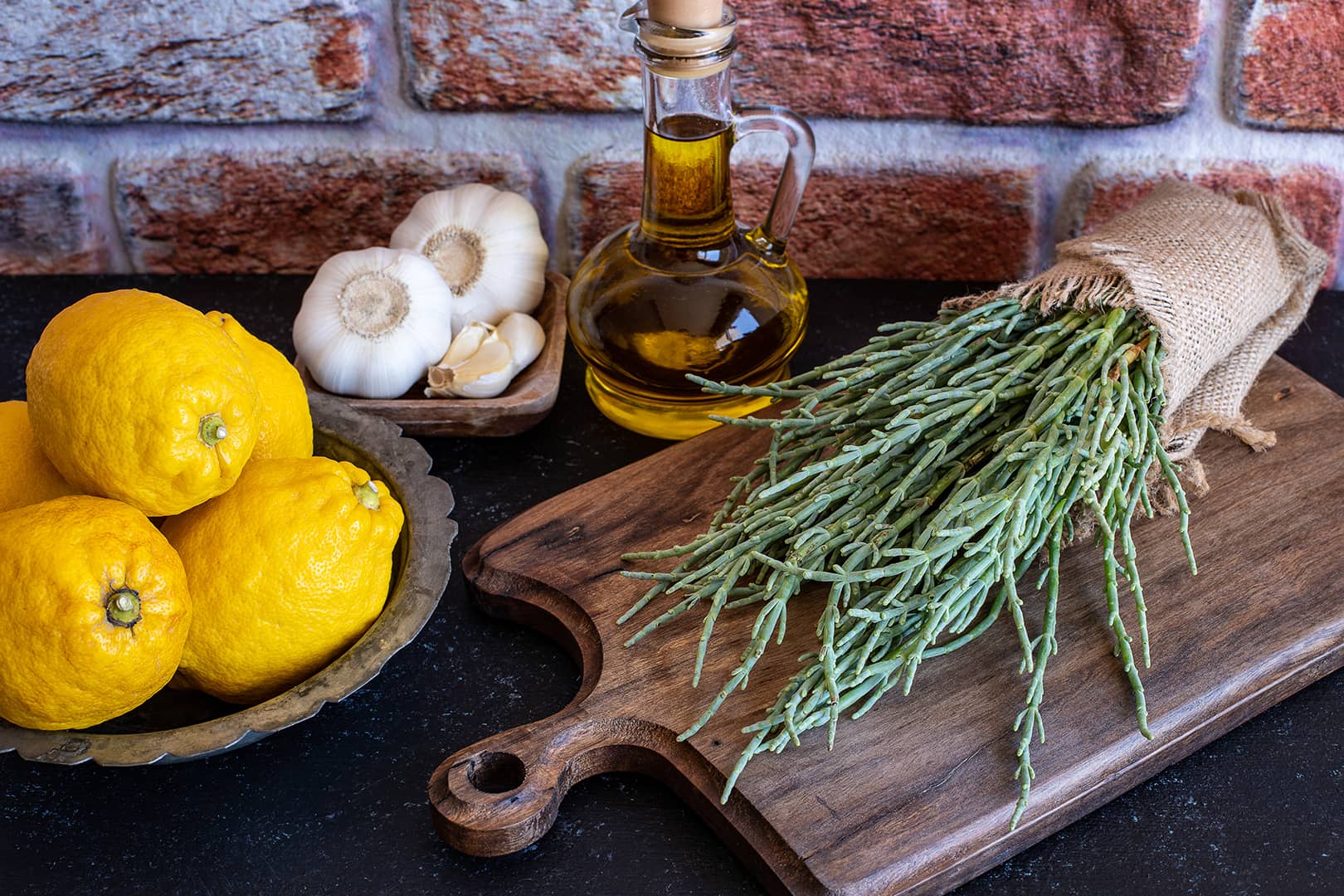 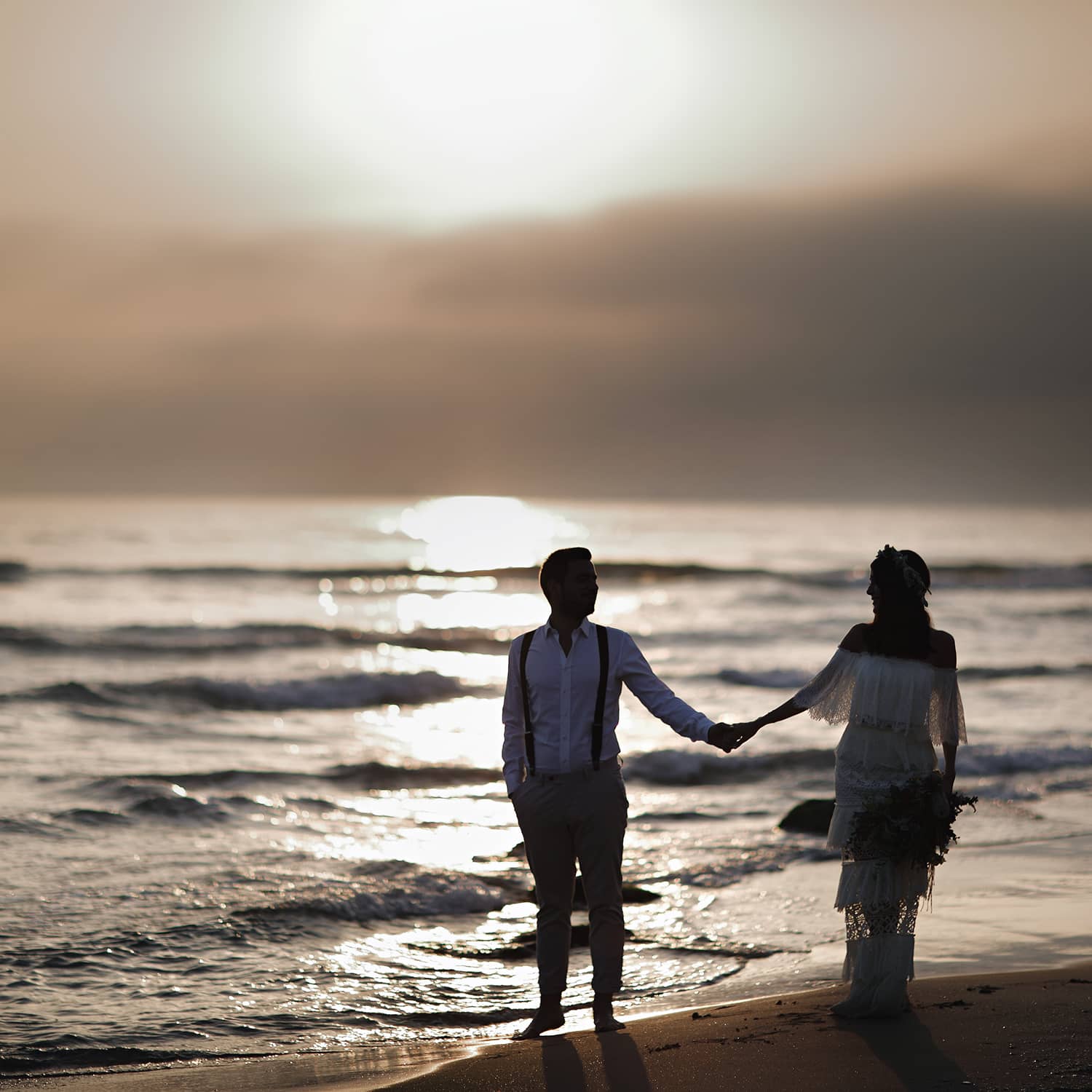 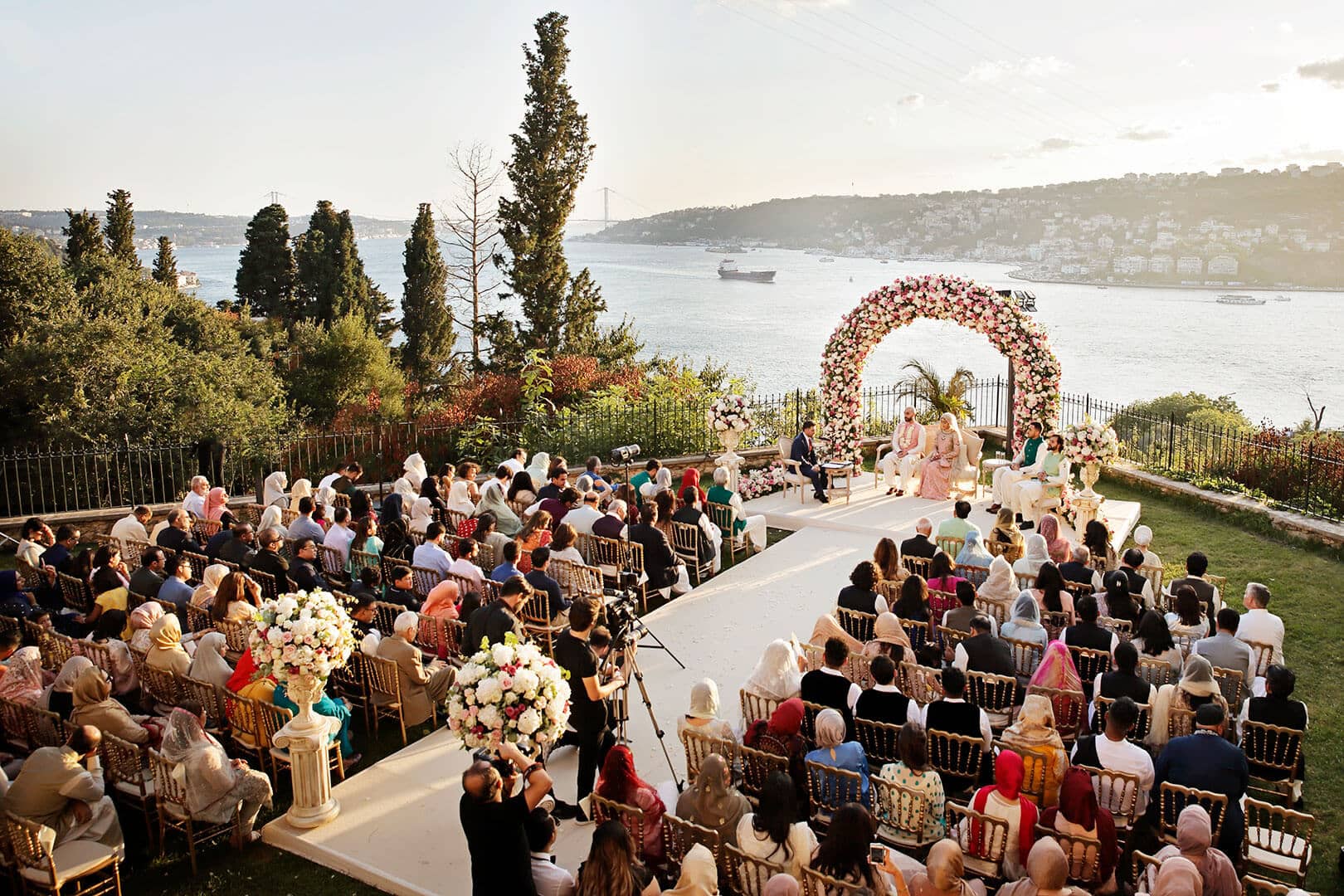 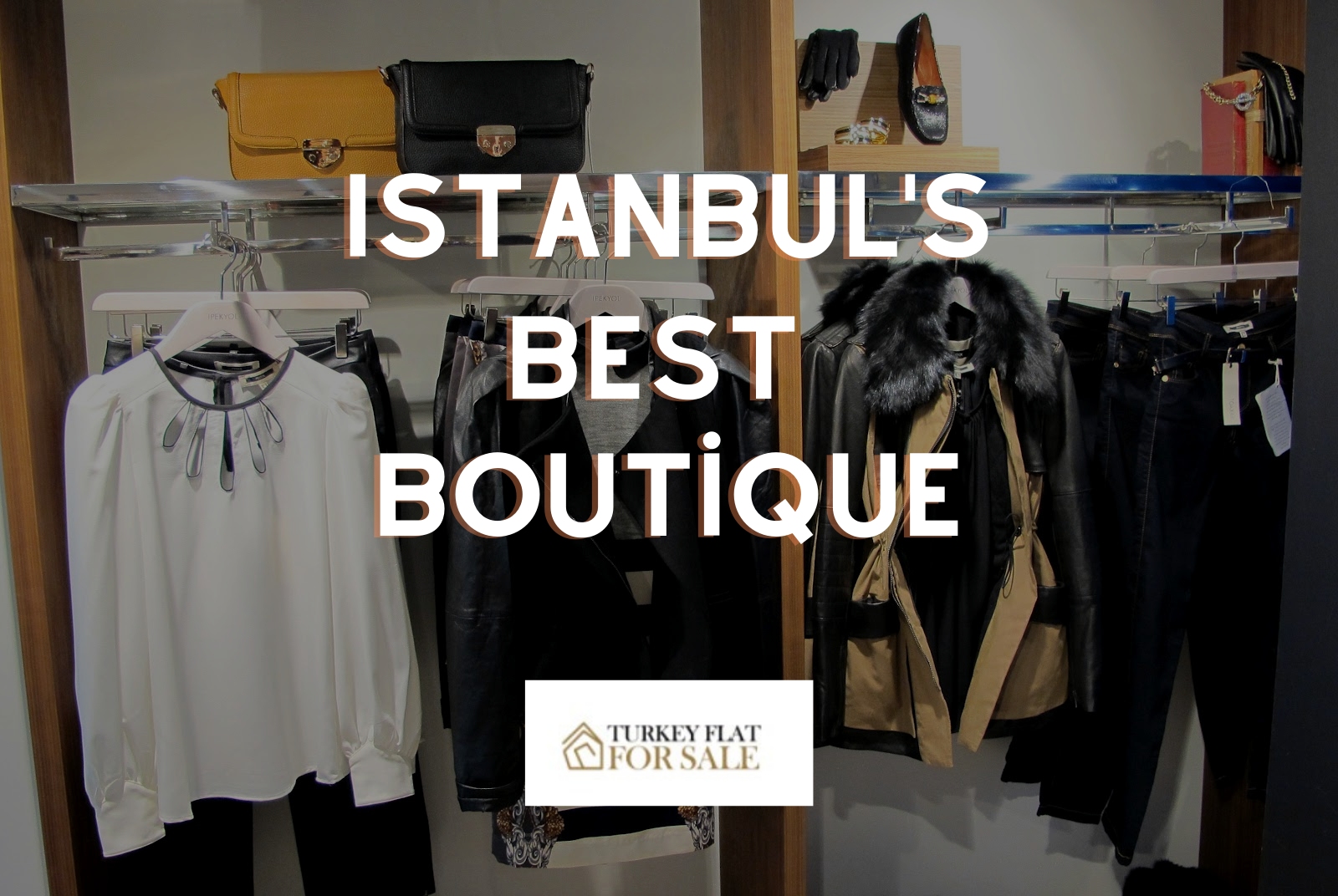 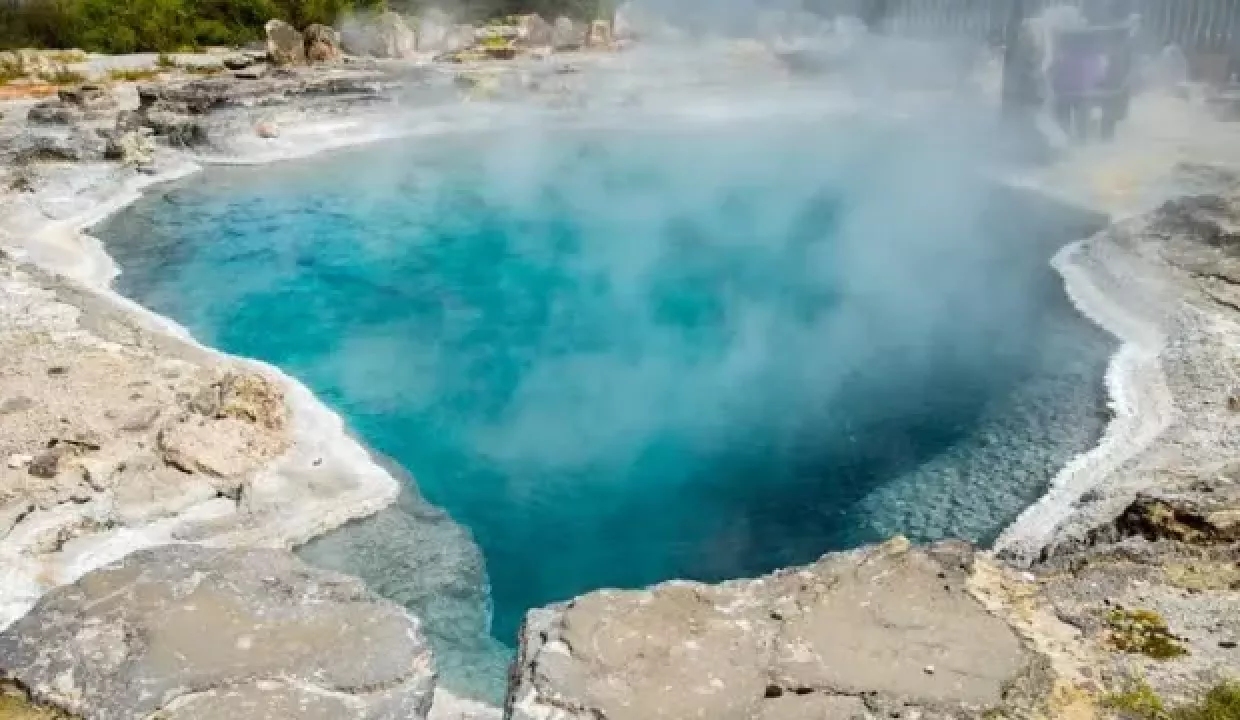 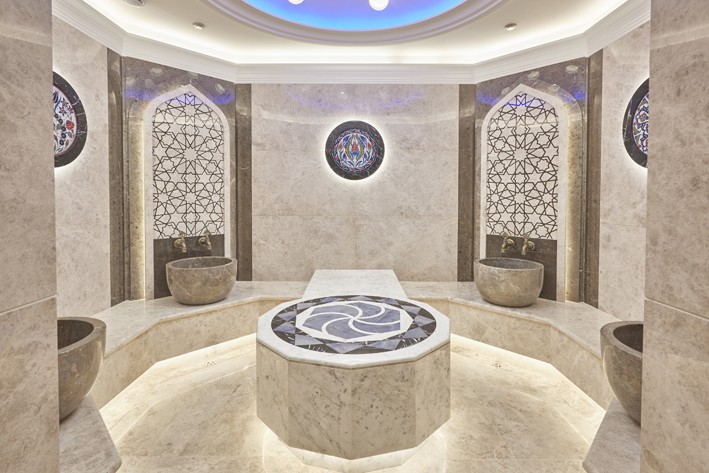 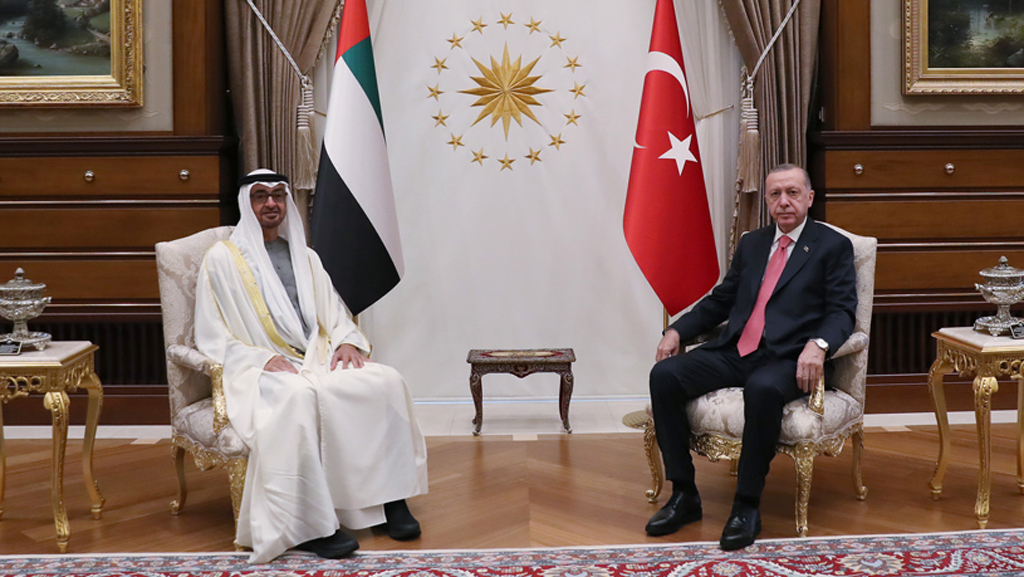 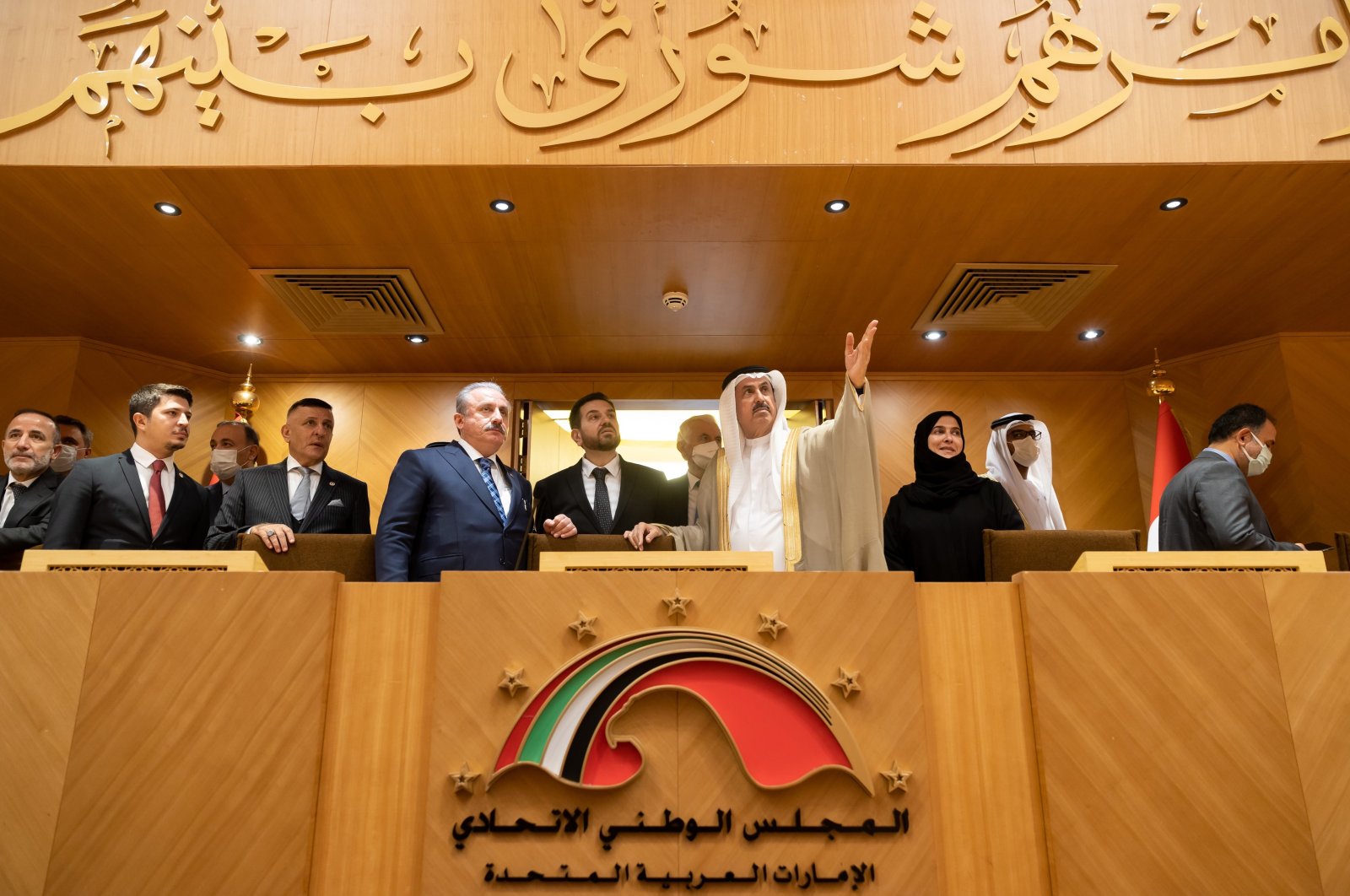 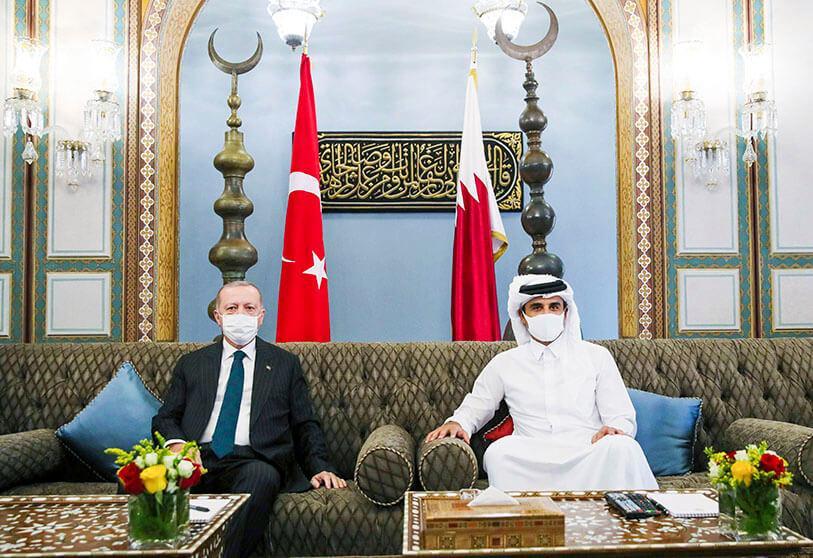 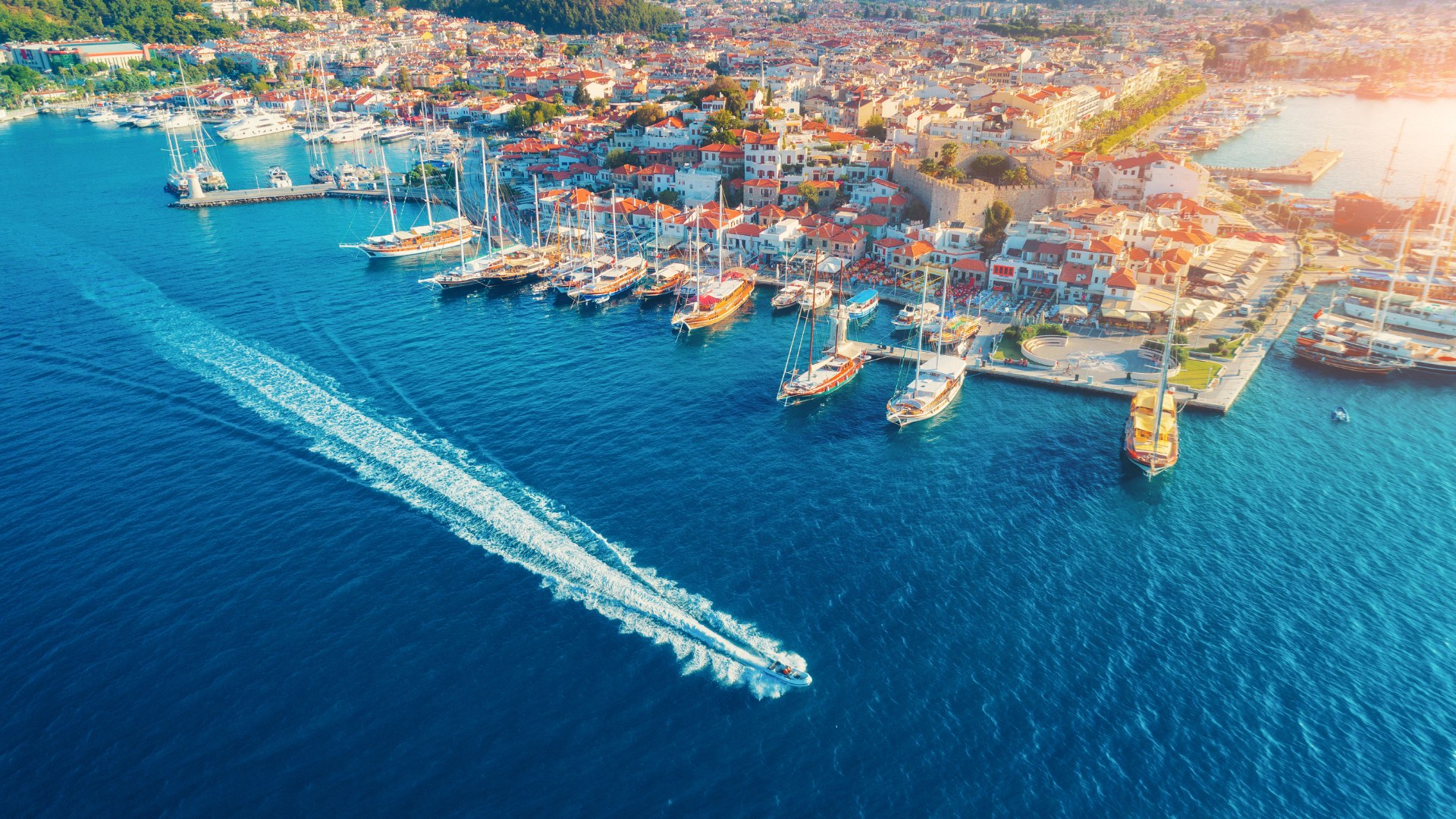 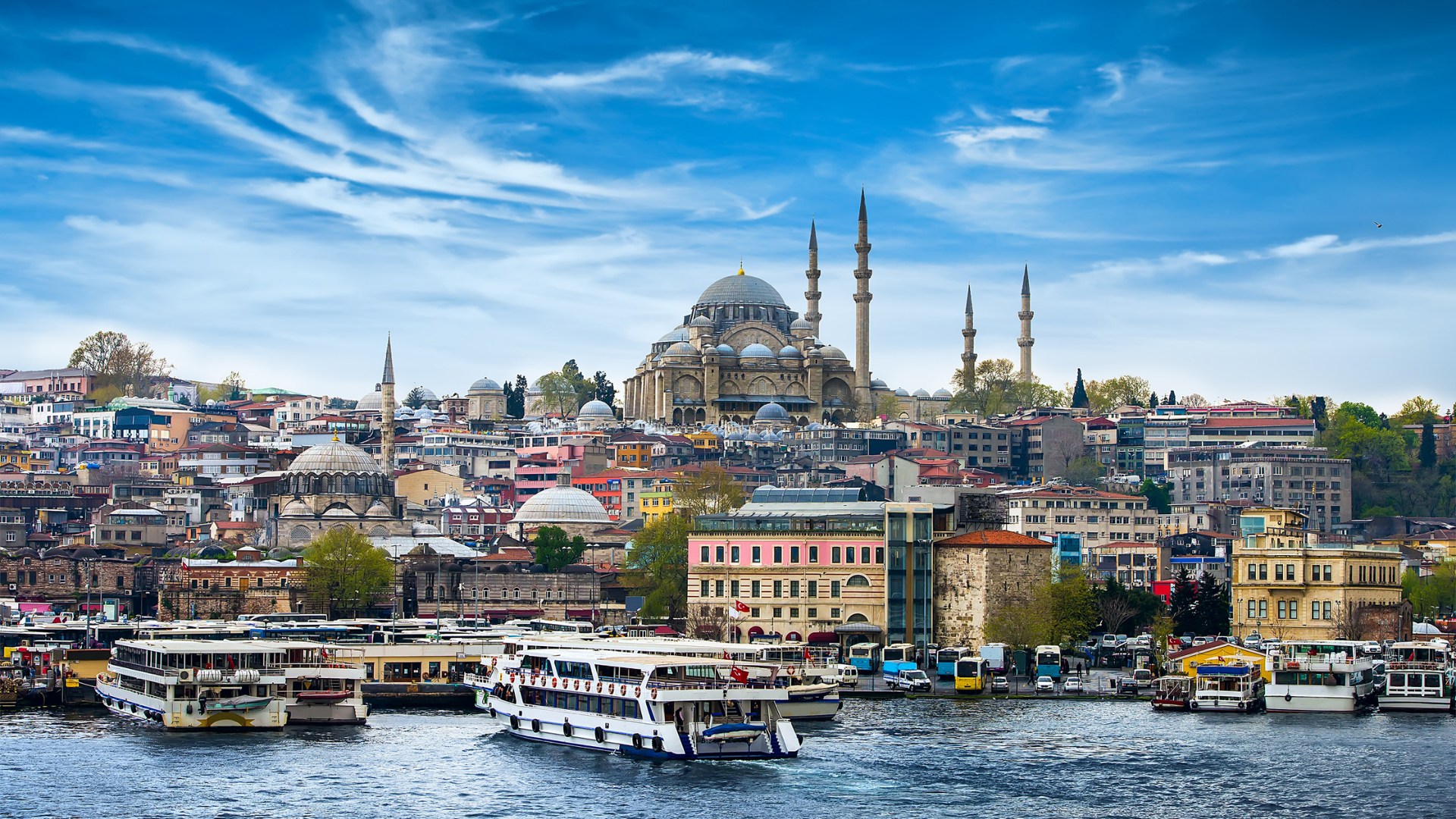